For a while, I have been looking for a replacement for my Nexus 4. I have been mostly pleased with it, but not completely. The two things that bothered me most were the lack of dual-SIM and (usable) LTE.

So I ordered a Doogee Valencia2 Y100 Pro at Gearbest when it was announced in June, which seemed to be almost the perfect device for my needs and at 119 USD quite inexpensive too.

Pre-ordering a phone from a Chinese manufacturer without any existing user reports is quite a risk. Occasionally, these phones turn out to be not working well and getting after-sales support or even updates can be difficult. I decided to take the plunge anyway.

Two very good reviews have been published on YouTube in the meantime. You may want to check them out:


My phone arrived two days ago, so here are my initial impressions: 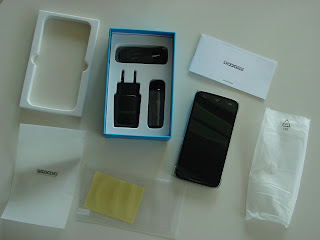 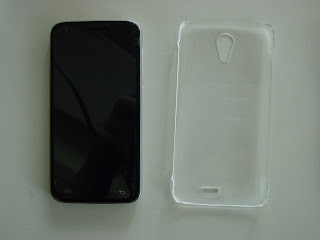 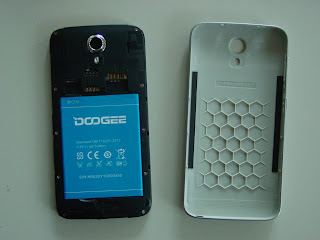 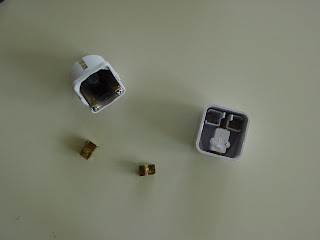 Gearbest also included a travel adaptor for the charger. Some assembly required.

The following table shows the advertised specs and the contrast to reality:

This kind of exaggeration appears to be common for phones in the Chinese domestic market. But some folks still need to learn that when doing business internationally, such trickery just hurts your reputation.

With that out of the way, let's take a closer look at the device:


Although the rear camera appears to not have a 13 MP sensor (the YouTube reviewers above think it is more like 8 MP), it still manages to reach a quite acceptable picture quality. 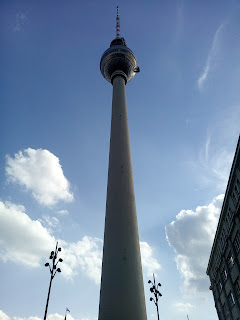 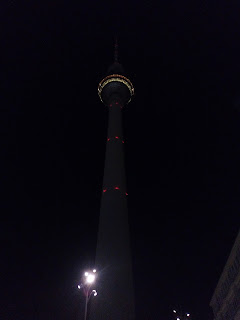 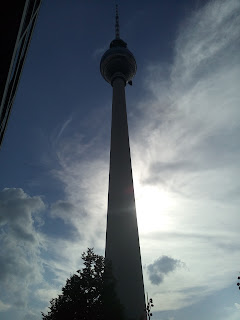 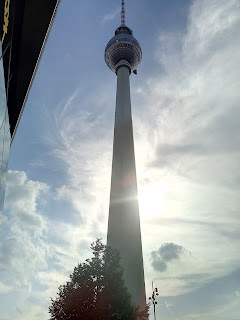 As you can expect, the MT6735P does not particularly shine in benchmarks. The UI however feels snappy and smooth, and web browsing is fine even on complex websites. 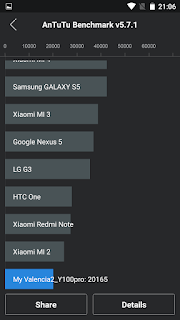 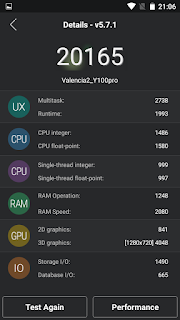 Despite the exaggerated (you could also say, dishonest) advertisement, I am satisfied with the Doogee Y100 Pro. You can't really expect more for the price.

Next I will try to get a Gentoo Prefix up on the device. I will post an update then.
Eingestellt von Unknown um 00:58
Email ThisBlogThis!Share to TwitterShare to FacebookShare to Pinterest
Labels: android, doogee, y100 pro